The Institute of Needs 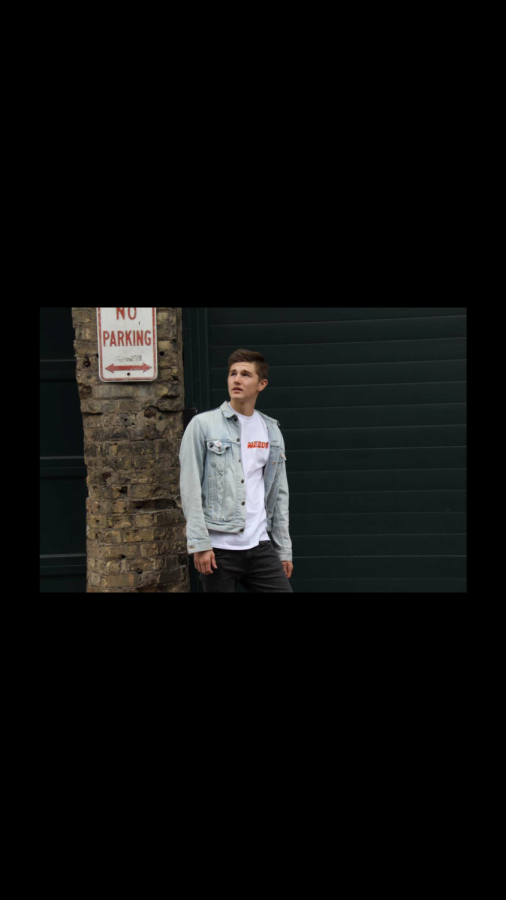 If you attend Coon Rapids high school, I’m sure you know of a senior named Jeffrey Smith, AKA Jeffy Curry.  Smith is known for his distinctive style, outgoing personality, working at Noodles & Company, and rollerskating at assemblies, but when he’s not rollerskating or working he’s usually copping new merch online.

His favorite brands to buy are “Supreme, Nike and Jordans.”  He’s also heavily influenced by music. His favorite artists are “A$ap Rocky/ Mob, G Eazy, Dela Wess, and Lil Peep.” He said, “I try to emulate the music I listen to at the time through what I 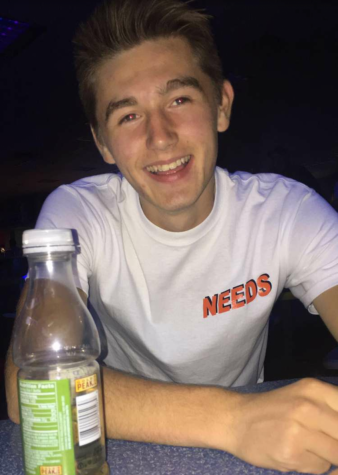 wear.”  Those rappers in particular also have distinctive styles in clothing just like Smith,  giving him new ideas for his clothing brand “The Institute of Needs”.

The Institute of Needs is a clothing brand Smith started up in the summer of 2017.  When I asked Smith what Needs was, he told me “Needs is whatever you make it, because everyone has different ideas of what the word Needs means to them.”  As for the name, Needs itself was actually thought up by Chun Pha, one of Smiths friends; they were hanging out one day at Starbucks when Pha came up with the name, and Smith went with it.  When it comes too style and fashion, shoes are certainly something that’s important for an outfit, and Smith in particular likes to rock the Vans.  Brands of course can be a big inspiration/influence on a person’s style and ideas.

For Smith, brands are important and, like I said before, his favorite brands are “Supreme, Nike, and Jordans”–but especially Supreme, like many other people our age.  Smith said he believes Supreme is a real iconic mark in the fashion or hypebeast community because it “perfectly markets its brand name and the minimalist but still Supreme style makes people feel cool.”  I also asked Smith what he looks for in a good piece of clothing, he told me “I look for a well-fitting, clean look; something that is proportional to who wears it, or is completely disproportional.”  That’s the direction he wants Needs to go.

Smith plans on putting more work into his brand even after we graduate high school. The brand is still pretty small now, but you can still see him rocking a couple Needs Tees on his Instagram @jeffy_curry.  Of course with every major brand it’s good to branch out to more products, and Smith said he’d love to add jeans to the brand because he “loves denim.”

Finally, he told me there’s more to come in the future. After all, he was voted “most likely to own their own clothing brand.”