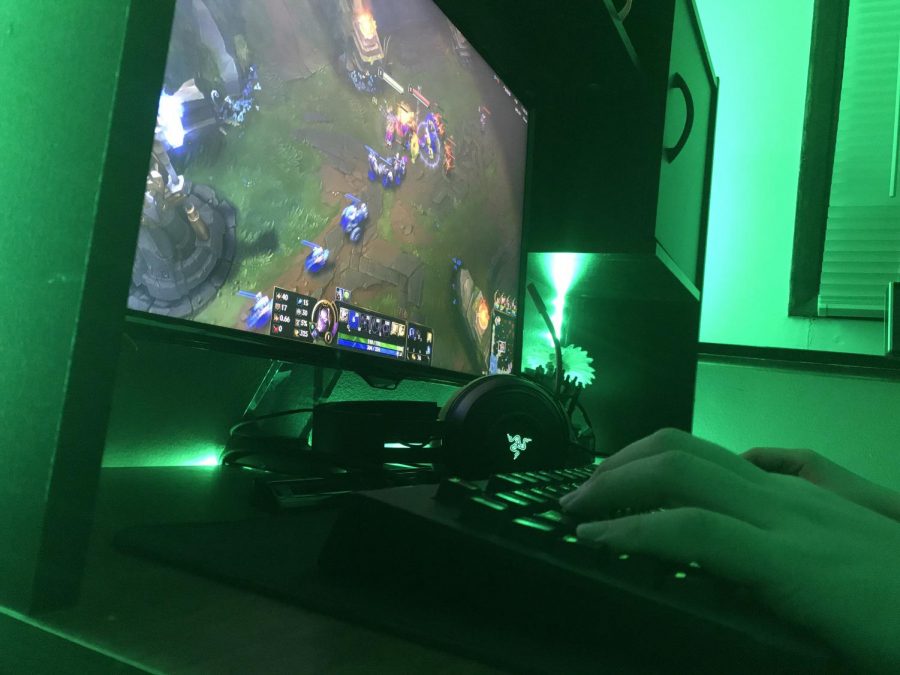 Looking for a job? Join the League of Legends. Overwatch. Dota. Counter-Strike: Global Offensive. Hearthstone. To some people this may just seem like an government/army type of job. But to gamers, these are some of the many video games that are played professionally.

League of Legends, Overwatch, and Counter-Strike:Global Offensive are some of the many games that are played competitively in an organization known as eSports. Esports is a form of competition using video games. One of the first games to ever be played competitively was Space Wars, 1972, at Stanford University. Since then the gaming community and professional gaming has increased by a large amount. The players of eSports practice for hours, playing games and get paid for it. The viewership of eSports has reached farther than imaginable, even beating out some sports viewerships. There has been some controversy around eSports. Some argue that eSports is not a sport, others say that professional gaming is a sport.

eSports players practice for hours a day; just like how athletes would in sports, they practice and prepare to better improve the way they play. When they practice they play against people around their skill level and have scrimmages against other teams. Playing games professionally require a high level of mental thinking, planning and a lot of other things. Players not only practice but also talk about game plans, the types of heroes or champions they should play, they watch other teams play and see what they can do to counter it. The players who play and practice for hours and hours do get paid, however.  Their salary depends on how much they impact the team or how good they are, the team that they are on and a lot of other factors. 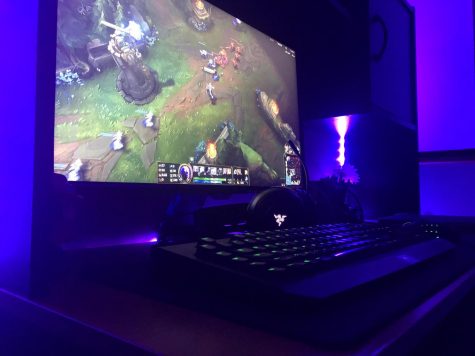 In the game League of Legends, there is tournament known as the LCS ( League of Legends Championship series). They have LCS on each of the continents, North America, Europe, etc. Each location has multiple teams which compete against each other to see who is the champion of their continent. The team that takes number 1 in their continent not only takes the trophy, but also wins a pool prize of $200,000. After that the LCS hosts a championship with all of the continents; they pull the 3 top teams from each continent to face against each other. Each of the teams will get drawn into group stages and have to face the teams that are in the same group as them. The winning prize of the 2017 LCS Championship was the championship title The Summoner’s Cup, and $1,000,000.

There has been some debate on whether or not eSports/Professional gaming should be considered a sport. Many believe it is not a sport because the word “sport” is associated with athleticism, but others believe that it is a sport because it requires training and using your brain. A survey was given out, and 6 out of the 10 who answered said that it should be considered a sport. Mickie Swedeen stated, “I believe it should, there is a lot of competition, it is can be very hard depending on what you’re playing, what device you’re playing on, who you’re against, all things factor in as they would in sports like basketball, baseball, hockey, etc.”

Judging by the leap in viewership, it looks like the scene of eSports is changing. As the viewers increase, the acceptance of eSports as a sport could also increase.

The recognition of professional gaming as a sport would change the eSports world.