Is Running Late Your Cardio? 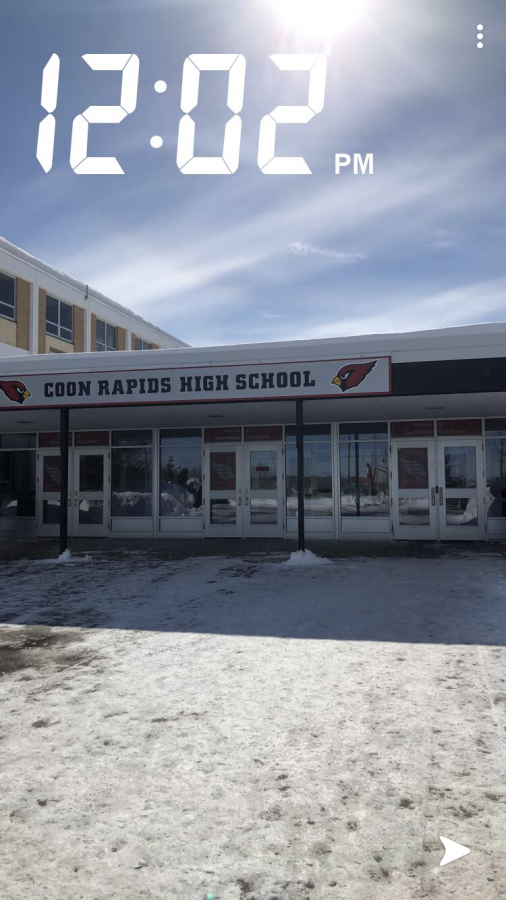 It is 7:18 and your alarm has finally woken you up. You overslept by 48 minutes, the bus has already passed, and your ride has left you. You hurry to brush your teeth while calling your mom for the millionth time, asking her to leave work,  come and pick you up and bring you to school. At 8:00, she finally picks up, almost halfway through first hour. She grunts and says she will be there in 30 minutes. You turn on “The Office”, put Eggos in the toaster, and relax, knowing you are already late but this is just another “Doctors appointment”. Your mom texts you she’s here, you grab your bag and have the dreaded silent car ride to school. The security guard unlocks the door and you walk to the office, passing your friends, flexing on them as you just showed up, at 8:47, perfectly missing your terrible first hour. This is your normal morning, and most teenagers get a high school degree while majoring in running late.

Kids are slow in the morning. most studies suggest at least eight hours of sleep is needed to function properly, that is a known fact. According to the Center of Disease and Control and Prevention, lack of sleep leads to unhealthy lifestyles, like more drugs, higher depression rates, and overall more stress. Sleep is very important to Abby Ellenbecker, a junior at Coon Rapids High School. Ellenbecker says she runs late every single day, but when asked if she does anything different to save time she replied with “ nope.” Senior sister, Olivia Ellenbecker was interviewed about A. Ellenbecker habits, she said, “I am late when I do not have time to go to the locker room, which is a solid three times a week. I run late because of my sister Abby. I try getting her up earlier.” While finishing last week’s math homework, Ellenbecker confessed, “I am a huge procrastinator, every year it gets worse. 9th grade I was a model student, this year it is embarrassing.”

The Ellenbeckers are very typical, after interviewing multiple students about their morning habits. Mady Hedlund, a junior at Coon Rapids High School, does everything she can to not be late. “I get freaked out if I do not leave my house by 7:10 in the morning.” When asked how she looks everyday, she stated, “I either look like I rolled out of bed or like I actually tried, there is no in between.” Hedlund enjoys taking her time and makes sure there is lots of it.

Polar opposite to Hedlund, is Lillie Nguyen, a sophomore at Coon Rapids High School. She’s famous for putting her tadie pass number count on her Snapchat story. Her record last year was 103, but this year she has 49 (at the moment). When asked why she’s always late she explained, “I get driven (to school) so probably traffic and I just take my time”. According to Nguyen, she does not personally see an issue with being late, and has no plans on changing. You go Nguyen, keep living your life!

High school brings in all kinds of different people and different outlooks. Some view being early a necessity to life, others enjoy taking their time. Either way, if high school did not teach you how to run from the basement to third floor halfway through the movement music, all while needing to go to the bathroom and turning in the paper that was due two weeks ago for English, you’ve never seen me sprint faster. #Running Late Is My Cardio 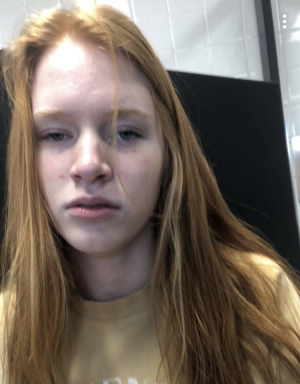