Netflix: What Have You Been Missing? 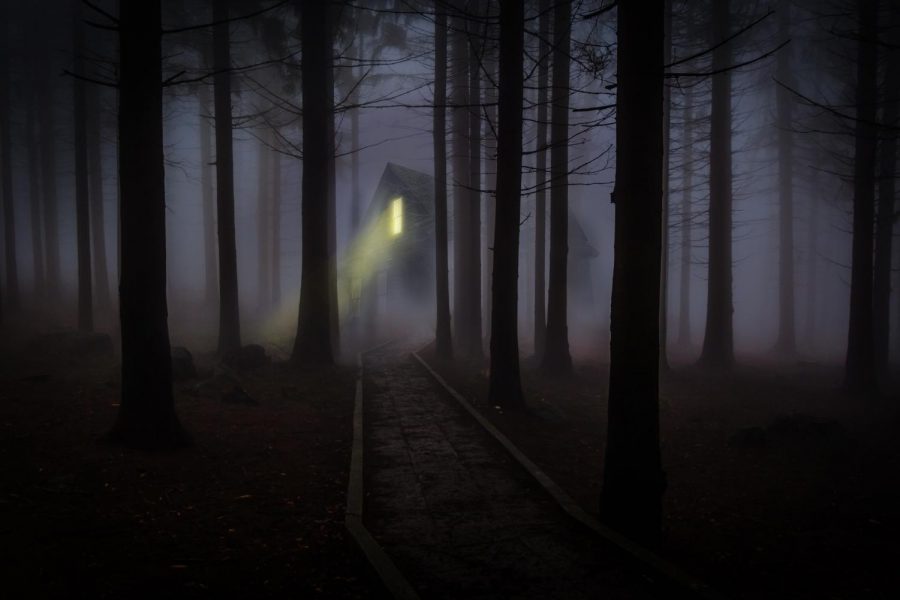 One of the top picks on Netflix this fall was The Haunting of Hill House. The show is about a family that lived in a notoriously known haunted house. It goes between the perspectives of the family in adulthood and childhood. It shows the horrifying events of life within the home and what eventually leads to the hard life of each of the family members later. Each episode digs into the characters experiences in the house and how it affected them. Getting know the house and the characters leads to a multitude of questions throughout the show–some of which get answered, and others not answered at all.

My second top pick of fall was The Chilling Adventures of Sabrina. Most people know the older version of the show, called Sabrina the Teenage Witch, which was a more of a sitcom. The new Netflix version, however, has a much darker premise.The show is about a half-witch, half-mortal teenage girl named Sabrina who is getting ready to celebrate her sixteenth birthday. Her birthday just so happens to fall on Halloween and also the day where she must decide whether she wants to be a mortal or a witch. It follows her life in Greendale as she moves through all of the average high school experiences, as well as her choices and duties of in witching world. But what happens when she doesn’t agree with all the views of the witching world? You will just have to watch the show to find out!